Challenged by the cast of COME FROM AWAY, we submit this for Lin-Manuel Miranda’s #Ham4All challenge, and forward the challenge on to Zach Braff and Kaho Kidoguchi.

Both deeply personal and profoundly contemporary, DEAR EVAN HANSEN is a new American musical about life and the way we live it. 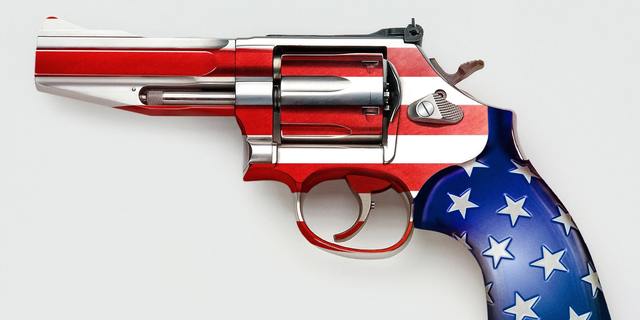