«It’s So Easy» is the first single by the American hard rock band Guns N’ Roses. It was released on their debut album Appetite for Destruction on July 21, 1987. While GN’R were performing this at the Monsters of Rock concert, two fans were trampled and killed in the mosh pit. «It’s So Easy» is a song discussing womanizing and brutality.
Lyricist Axl Rose wrote the words after witnessing a car crash while on tour in New York. A local man saw the expression on Slash’s face after witnessing it, and said to him, «Don’t worry, it happens all the time around here. Cars are crashing every night.» According to Rose, this is what inspired the lyrics for the second verse
Cars are crashing every night
I drink and drive
everything’s in sight
I make the fire
But I miss the fire fight
I hit the bullseye every night
On his May 6, 2006 interview on the Eddie Trunk radio show in New York, Rose stated that «It’s So Easy», was originally written by Duff McKagan and West Arkeen, was the «hippie ya-ya song» with a slower, more laid-back tempo. It took on a harder form at a concert at the S.I.R. club in Los Angeles, when Rose and Slash decided to sing and play it differently on the spur of the moment.
The song was Guns N’ Roses’ first single, and a video was made for it, which features Erin Everly, Axl’s then girlfriend, in S&M gear and live clips of Guns N’ Roses from 1986.
It was re-released for the promotion of the «Live Era: ’87—’93» album with its own video.
On many Guns N’ Roses live performances and on the Use Your Illusion Tour, «It’s So Easy» was frequently the opener. 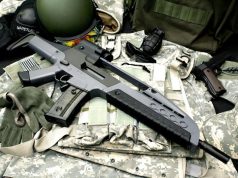 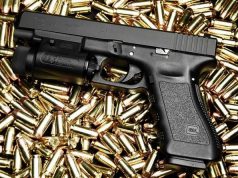 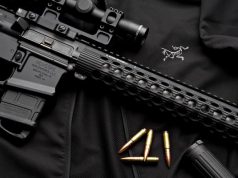