Copyright 1987 Geffen
Taken from Wikipedia
«My Michelle» is a song written by Axl Rose and Izzy Stradlin of Guns N’ Roses and released on the band’s 1987 debut album Appetite for Destruction.
For the recording of this song, guitarist Slash used a slightly different setup. For the entire album, he used a Gibson Les Paul copy through a modified Marshall amplifier on the same settings for each song. However, for this song, he swapped to a ’60s Gibson SG because it had a darker sound.

The song is about a friend of the band, a girl named Michelle Young who is thanked in the ‘Appetite For Destruction’ cover sleeve. Slash knew Young throughout all of junior high, who coincidentally was a friend of Slash’s first girlfriend. According to Axl, he and Young were in a car together when «Your Song» by Elton John came on the radio and Michelle ‘happened’ to mention that she’d always wanted someone to write a song about her.
Axl’s first attempt was a sweet, almost romantic song, but one that had absolutely nothing to do with the reality of Michelle’s life. He was unhappy with this version and re-wrote it, this time seeking to be completely honest. Several members of the band expressed concern over this version of the song, fearing it would upset Young, especially Slash. Axl himself then became hesitant, but finally decided to show it to her. She ended up loving the song and the attention it brought to her. She was especially pleased with its honesty, most notably regarding her drug addiction, the death of her mother and her dad’s work in the pornography industry, all of which are mentioned within the first verse:
Your daddy works in porno
Now that mommy’s not around
She used to love her heroin
But now she’s underground
So you stay out late at night
And you do your coke for free
Drivin’ your friends crazy
With your life’s insanity
Michelle Young commented in an interview:
» I’m the subject of the song «My Michelle». I was driving Axl to a gig and «Your Song» by Elton John came on the radio. I said that I wished somebody would write a beautiful song about me. But, you know the song. At the time, I didn’t care because I was so fucked up, but what it says is all true: My dad does distribute porno films and my mom did die. »
Young is also in the «Welcome to the Jungle» video. She is the woman who walks by Axl at the beginning of the video.
According to Slash’s bio, Michelle managed to clean up and move across the country to escape her horrendous lifestyle. 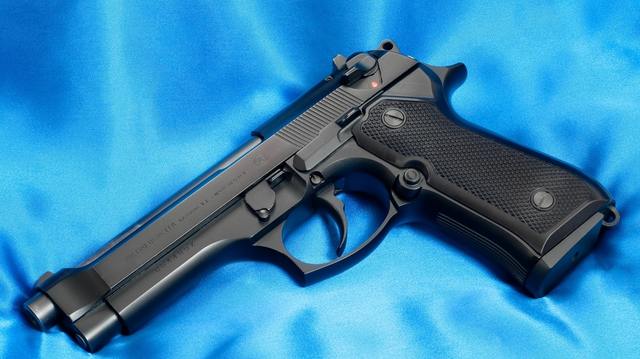 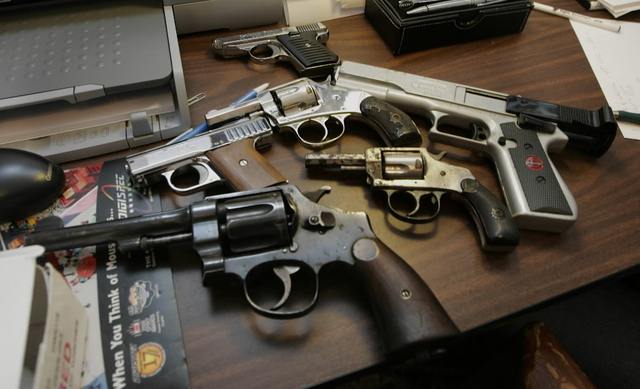 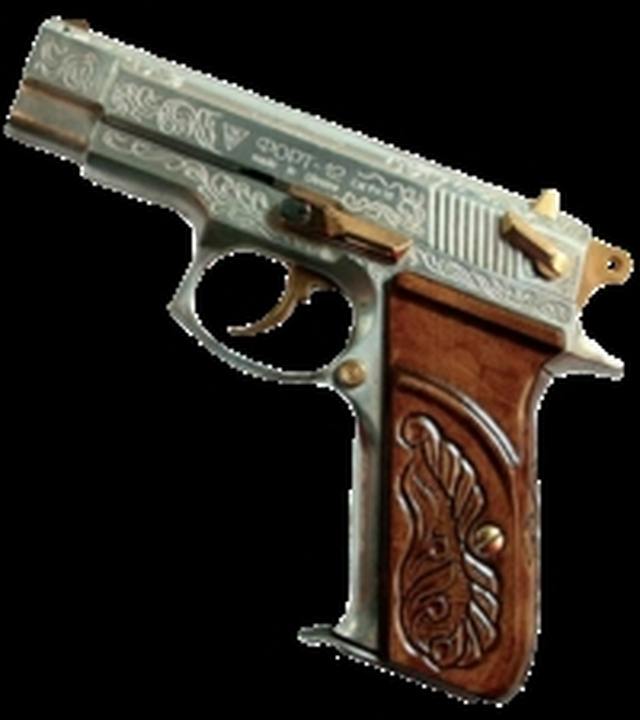 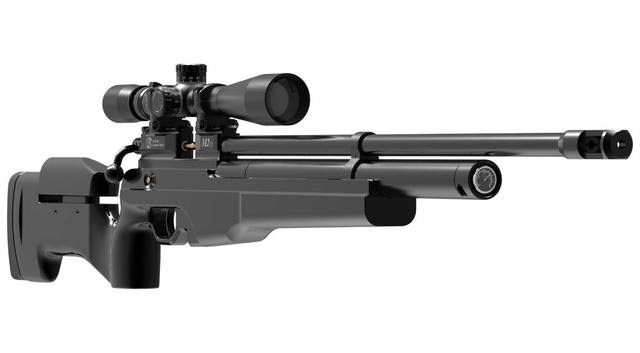 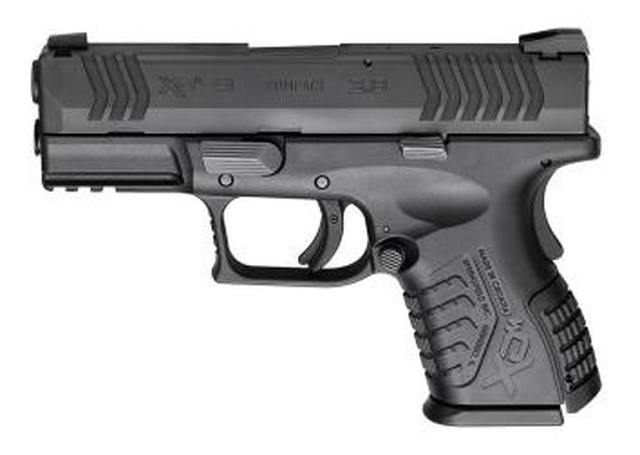 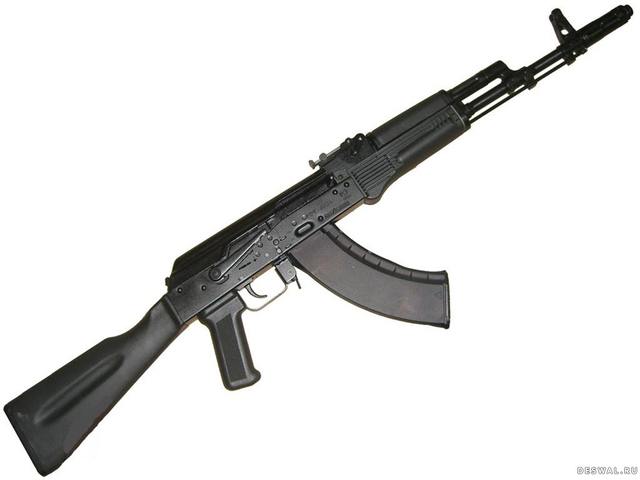