We went to Arizona to shoot some absolutely ridiculous and unnecessarily huge guns.

Thomas gets a lesson in heavy artillery at the Big Sandy Shoot, where gun enthusiasts gather in Arizona’s western desert to test their rifles, canons, and machine guns.

Hosted by Thomas Morton | Originally aired in 2012 on 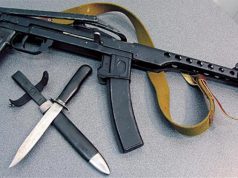 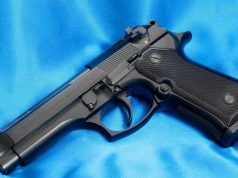 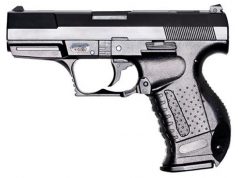